Terraprima is proud to share the fruits of the work developed with Bel Portugal/Terra Nostra. In particular, the results from the study “Carbon Footprint of Milk from Pasture-Based Diary Farms in Azores, Portugal” were released by Bel Portugal/Terra Nostra at the end of October through an advertising video.
As presented in the study, the dairy sector is a major contributor to greenhouse gas emissions. Pasture-based dairy production is sometimes credited as environmentally friendlier but is less studied than more intensive production systems. This study aims at filling that gap by characterizing and estimating the carbon footprint of the “Vacas Felizes” pasture-based milk production system, in the Azores archipelago. A Life Cycle Assessment was performed, together with multivariate analysis to assess the contribution of production parameters to the carbon footprint. Results show that emissions from enteric fermentation, concentrated feed production and (organic and mineral) fertilizer application are the three main sources of impact. Milk yield is a key production feature for the determination of emissions. The average carbon footprint is 0.83 kg CO2/kg raw milk. Compared with other studies, “Vacas Felizes” milk has a lower carbon footprint than 80 (out of 84) published CFs and on average it is approximately 32% lower. This study was published in the scientific journal "Sustainability" and can be consulted here.
Other articles 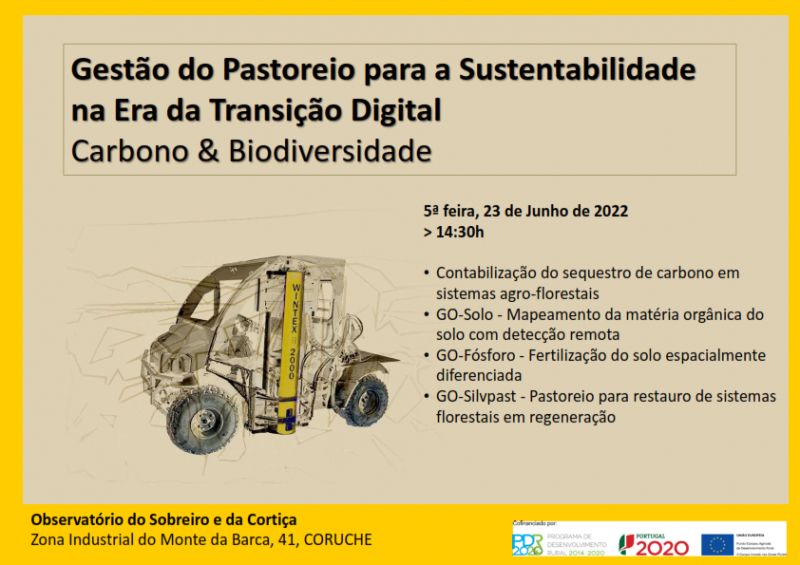 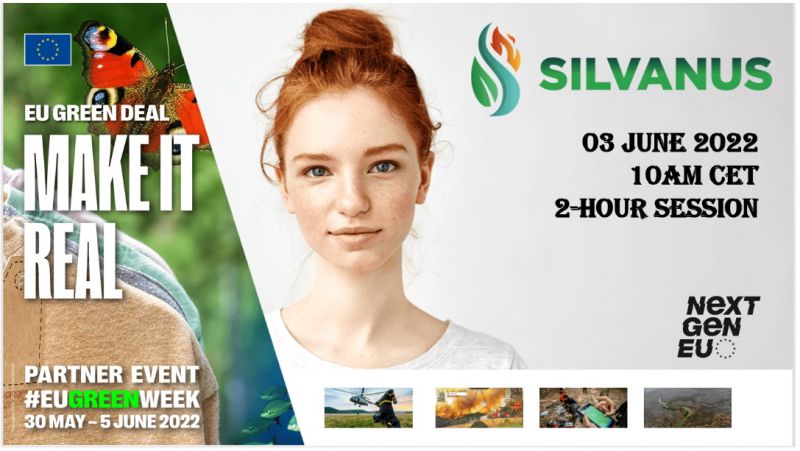 EU Green Week 2022
Partner event at European Green Week 2022, with the presentation of the SILVANUS project - Integrated Technological and Information Platform for Wildfire Management, and demonstration of the Pilot studies, which includes the portuguese Cova da Beira case study - monitoring, modeling and application of nature-based solutions (NBS) for the protection of energy (EDP) and water (AdP) infrastructures against forest fires and the recovery of burned areas - in a Portuguese consortium led by EDP New with the partners  AdP, IST-ID MARETEC and Terraprima.
Read more
Research Fellowship (BL95/2022_IST-ID) One

Applications are open for one Research Fellowship, within the framework of project SILVANUS (Integrated Technological and Information Platform for Wildfire Management), with reference 101037247, funded by the European Union through the Horizon 2020 programme, under the following conditions: 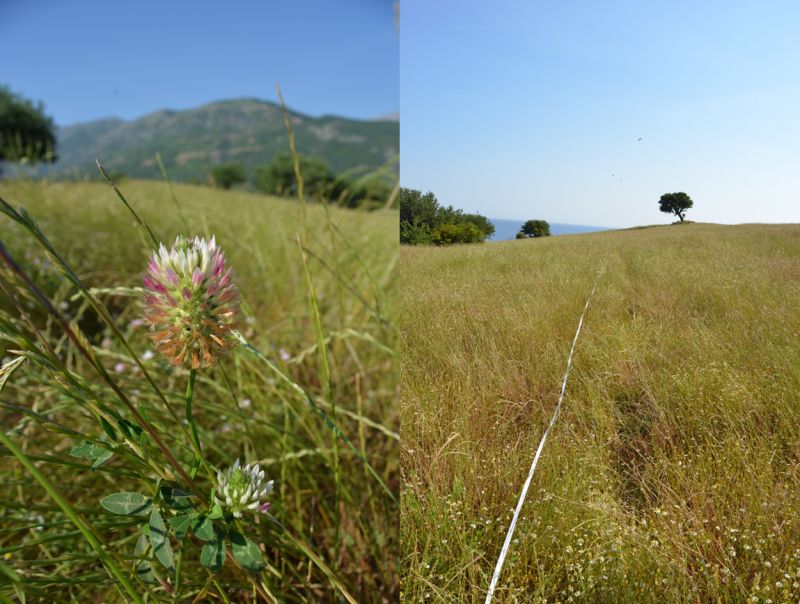 Monitoring visit to pilot-trial of Sown Biodiverse Pasture in Samothraki
Promissing evidences point to the possibility of sucess of sowing Biodiverse Pastures on this Greek insland, under favourable conditions 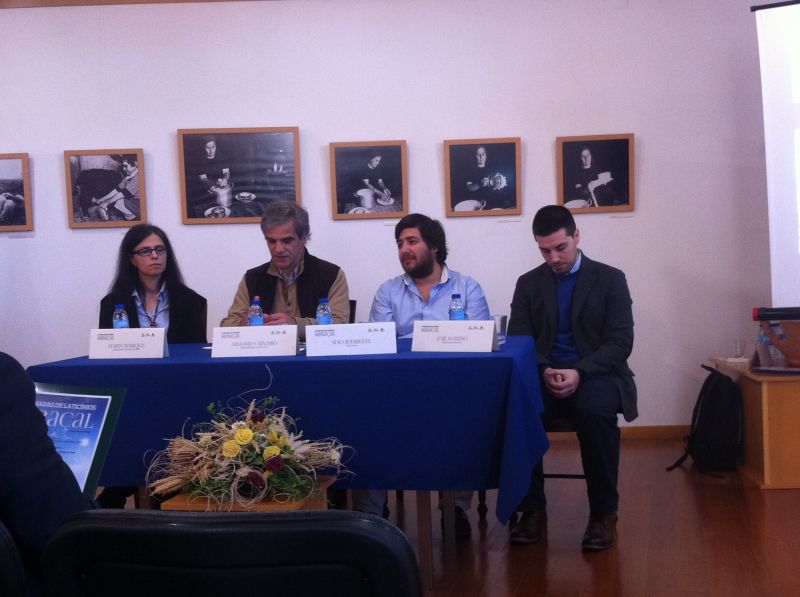 Terraprima at the IV Seminar on Dairy Products

Invited by the Municipality of Penela, Nuno Rodrigues made a presentation on the role of pastures on soil carbon sequestration. The Seminar took place on the 24 th April and made possible a fruitful debate about the cheese sector and its main challenges.