Two projects were managed by Terraprima in 2009-2014, in which farmers contributed to carbon sequestration in the soil with a view to achieving the goals set by Portugal under the Kyoto Protocol. For this reason, the Portuguese Carbon Fund did remunerate them on the basis of the number of tonnes of carbon sequestered, and subsequently, the farmers were paid in proportion to the area of land dedicated to agricultural practices that leverage this environmental service.

One project promoted carbon sequestration in soil through Sown Biodiverse Pastures. The second had the same objective, but involved land clearing. Carbon sequestration in soil was promoted by remuneration to farmers who opt for mechanical methods that did not turn the soil. Both contributed with other environmental services, most related to the benefits associated with an increase in the organic matter in soil. 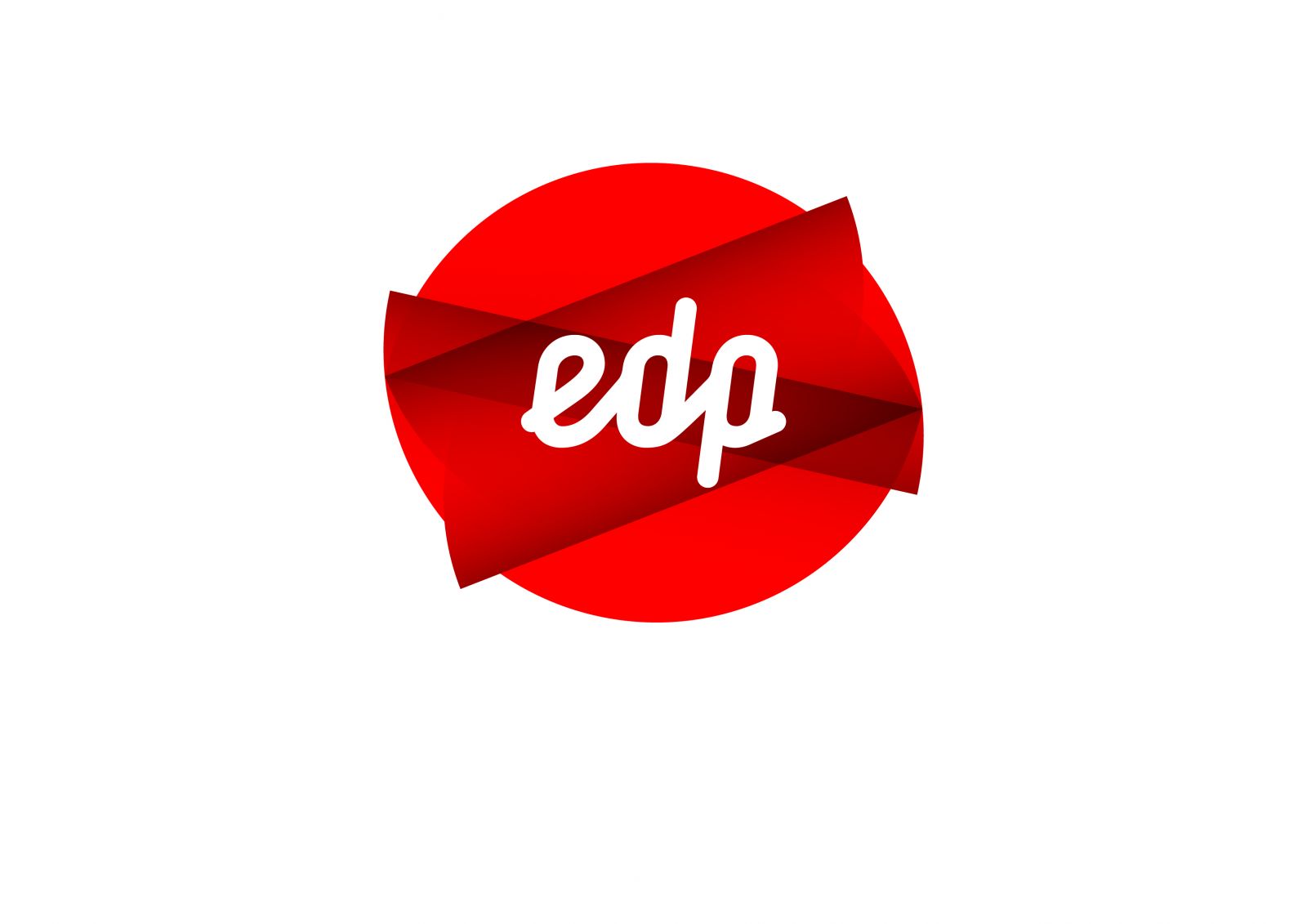 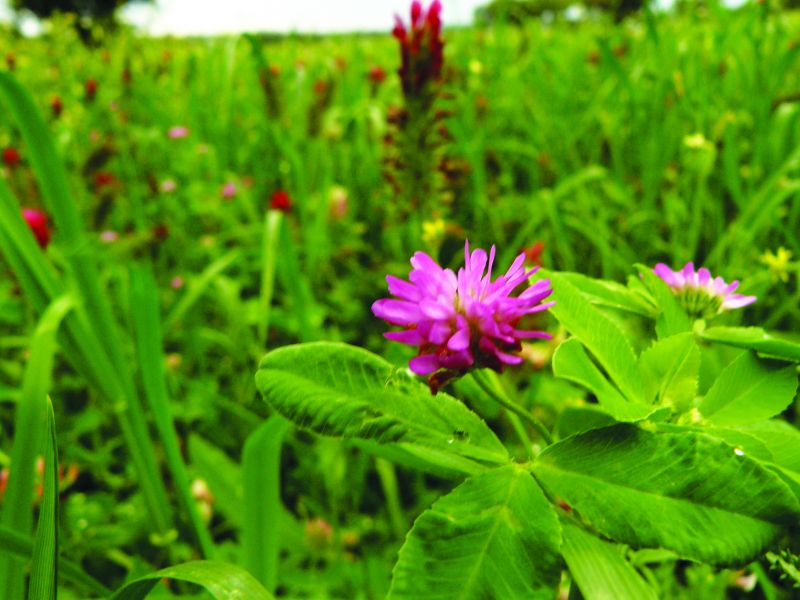 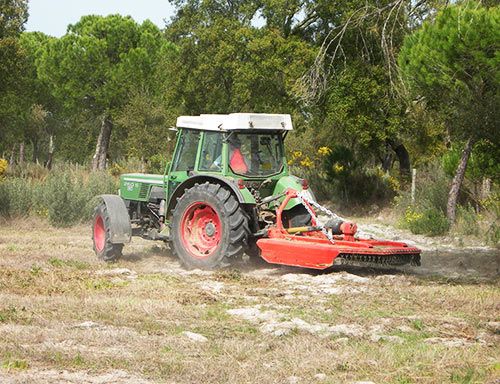 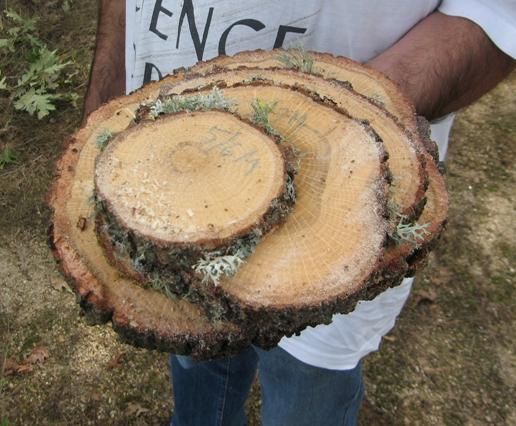