The impact of changes in control practices of scrubland in Montado

In the context of a remuneration project for carbon sequestration associated with changes in control practices of scrubland in Montado, Terraprima undertook with the Portuguese Carbon Fund to measure the sequestration factor observed. The Instituto Superior Técnico is coordinating the collection and analysis of soil samples at points in the National Forest Inventory Network.

Coordinated by Tiago Domingos and Tatiana Valada, researchers at IST, the Terraprima team has been collecting soil samples in the grid points of the National Forest Inventory since 2011. The methodology was defined in collaboration with Nuno Ribeiro and Alfredo Gonçalves Ferreira of the University of Évora.

The purpose of sampling is to measure the content of soil organic matter (SOM), to estimate the additional carbon sequestration resulting from the control of weeds with cutters and shredders as opposed to a destructive method such as harrowing.

Soil samples were collected from 173 plots of 500 m2, distributed over 24 farms, and covering areas intervened with shredders and harrowing. For each sample the variables characterizing the variability of climate, lithology and understory were also recorded.

So far, the results clearly indicate, as expected, a significant increase in soil organic matter associated with the use of shredders. In terms of carbon sequestration in soil, this increase is equal to a sequestration of 3,6 tonCO2.ha-1.yr-1 (Valada et al., 2012).

Terraprima intends to support the continuation of sample collection, with the aim of consolidating the dynamics model of soil organic matter with the longest time series possible. 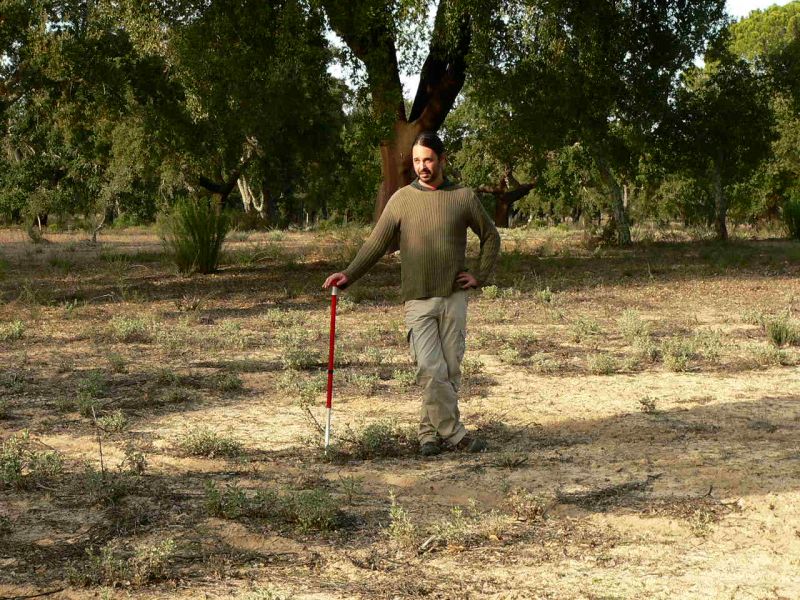 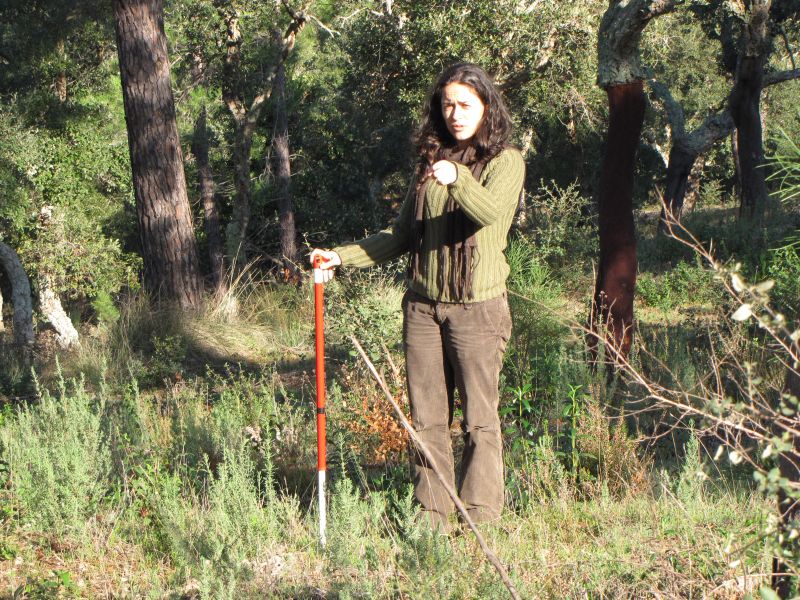 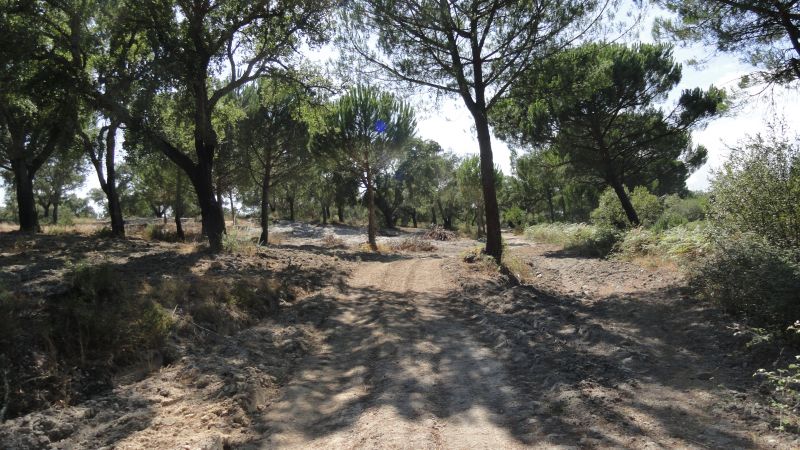 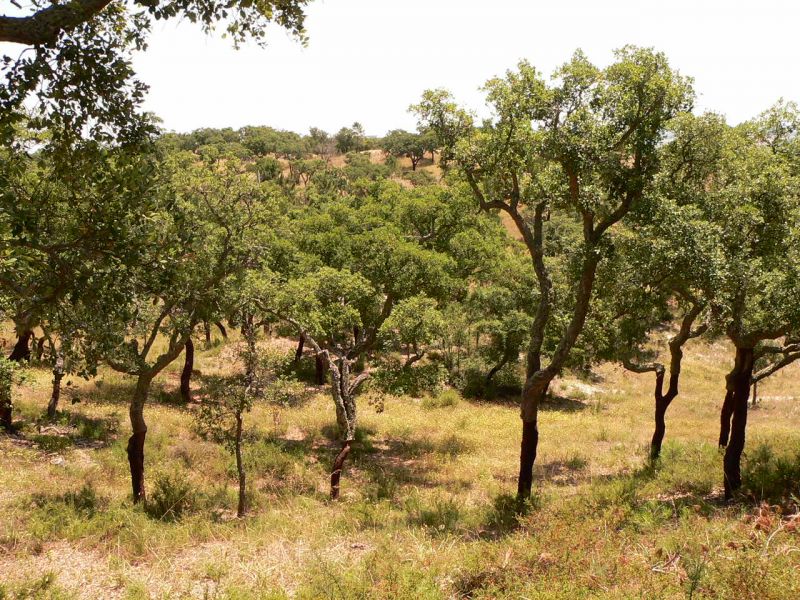 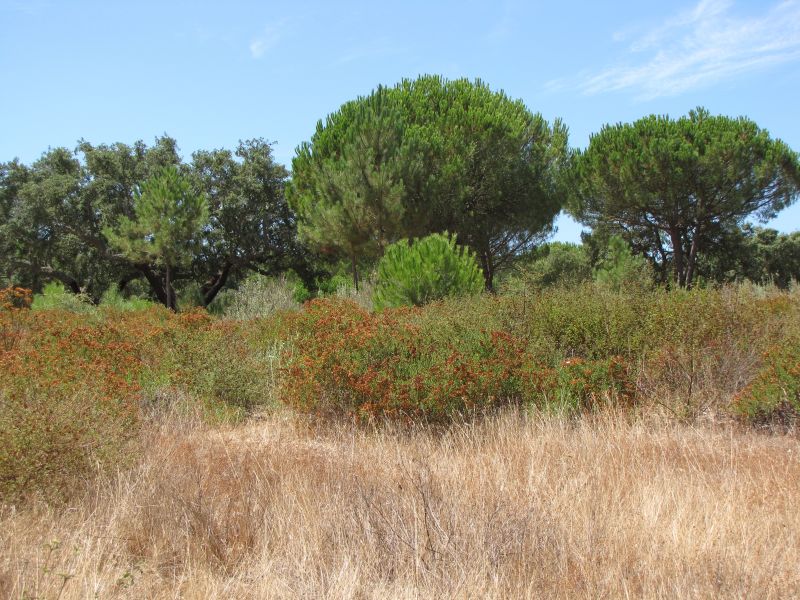 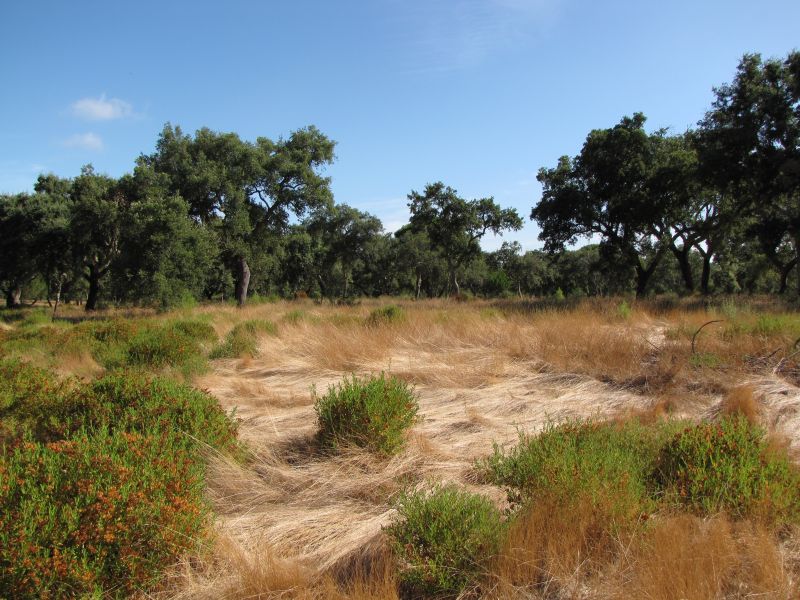 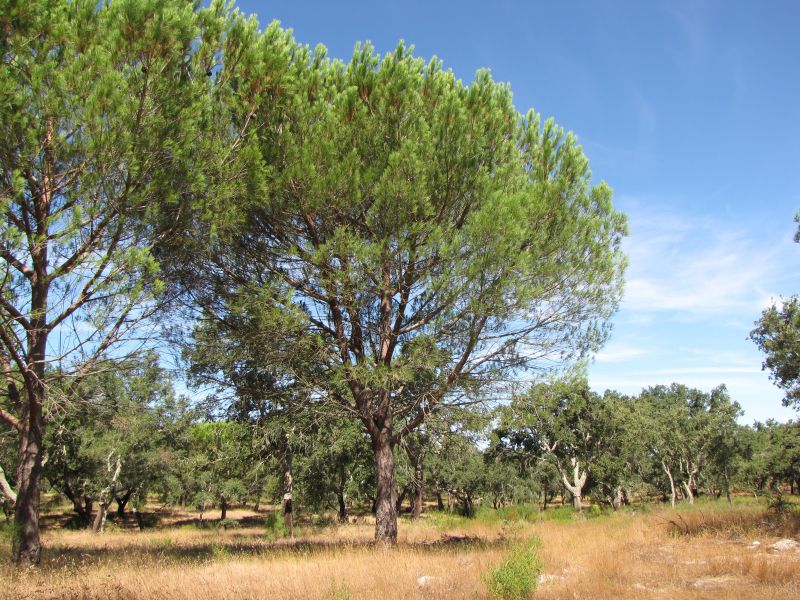 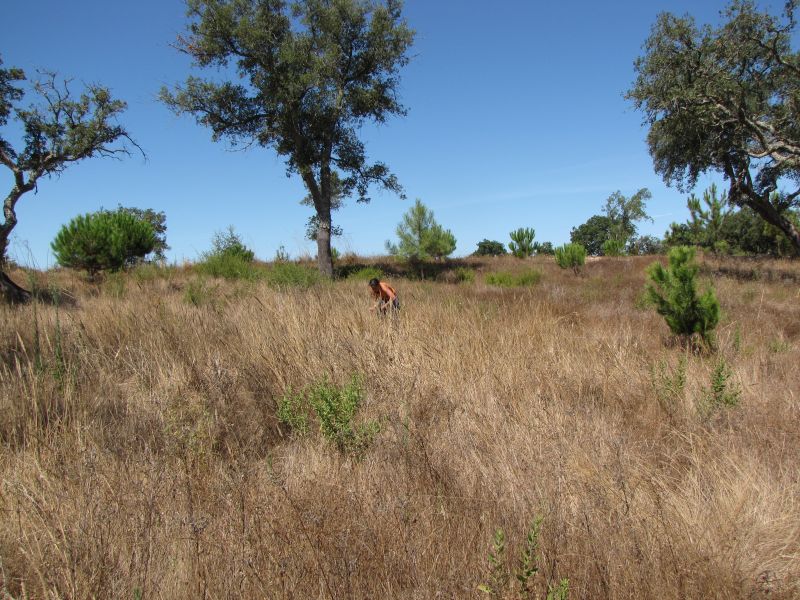 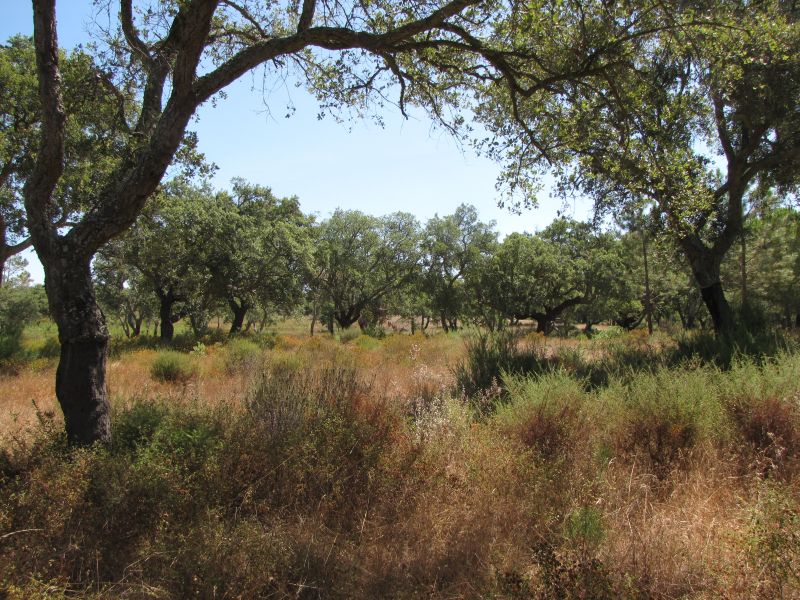 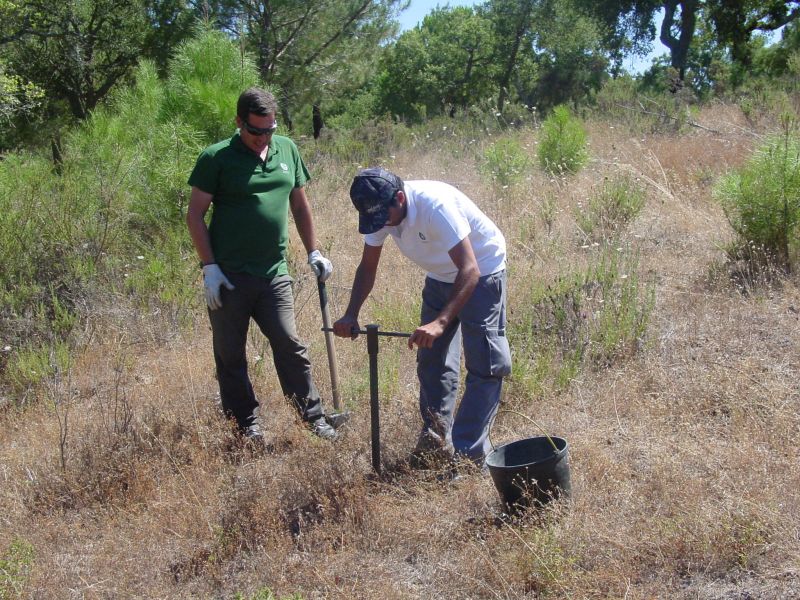